Translates from English
»
Gafa vs Batx
What is the difference?
Creative Commons Attribution 4.0 International License:
Table of contents

The business world is split into 3 regions with the acronyms: AMER, EMEA, APAC. But the web and computer worldwide market is bi-polaire due to the Internet censorship in China.

So the behaviours of consumers are different according to they are in China or not. This Oligopoly constraints the chinese inhabitants to use the digital chinese services, or to be in the illegality by using a Virtual Network Private (VPN) to use other blacklisted services. So chinese government controls the chinese digital market with its own private companies.

In China we have a gang of four with Baidu, Alibaba, Tencent, Xiaomi (BATX), and for the rest of the world there is the big four tech companies Google, Apple, Facebook, Amazon (GAFA):

Hence, this market has really 2 groups of companies on a B2B or/and B2C position in function of geolocation. Baidu, Alibaba, Tencent, Xiaomi for the APAC hub mainly where the China has a central role in terms of economical weight, and Google, Apple, Facebook, Amazon for the AMER and EMEA hubs.

On the hardware side, Apple and Xiaomi control the market of smartphones, to allow an end user to enter in the digital consummation. On the software side, your digital experience consists of searching with engine of Google or Baidu, buying with e-commerce platform of Amazon or Alibaba, and communicating with social network of Tencent or Facebook, that have respectively instant messaging Messenger & Whatsapp and WeChat. For spending money online, WeChat is in competition with Apple Pay and Google Pay.

The cloud computing and hosting is managed by Google Cloud Platform, or Amazon Web Service (AWS), and in China there is Alibaba Cloud, also known as Aliyun.

After the cloud infrastructure, and the web services, each main actor wants to control the markets of Artificial Intelligence (AI) and of Internet of Things (IoT) what compose the new business opportunities. Of course a lot of companies are forgotten in the artificial classification BATX vs GAFA as (without quoting all other ones). Here are some of them with TikTok too now: 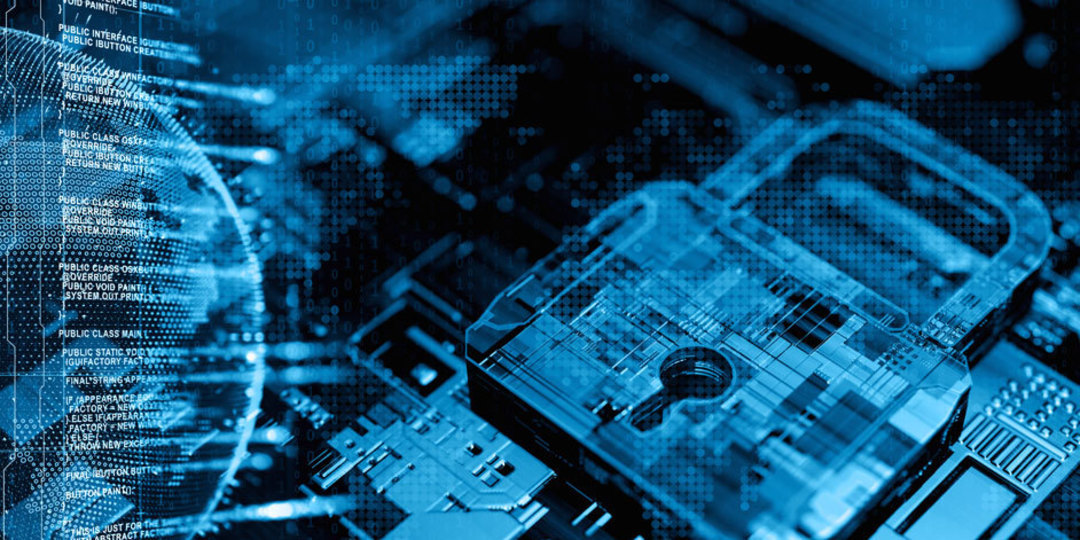 GNU privacy guard
How to prove its identity and encrypt its communication?
5 min 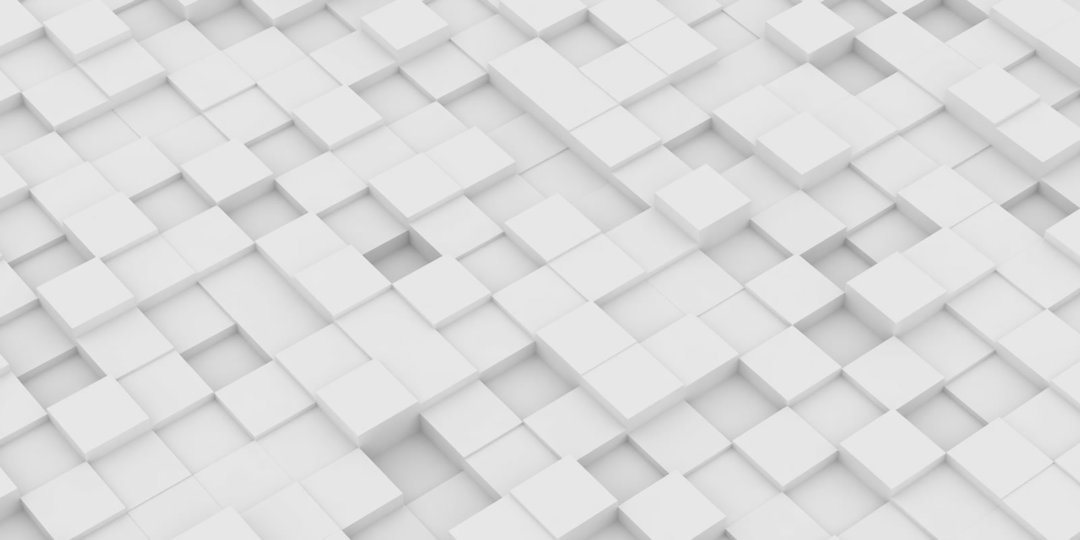 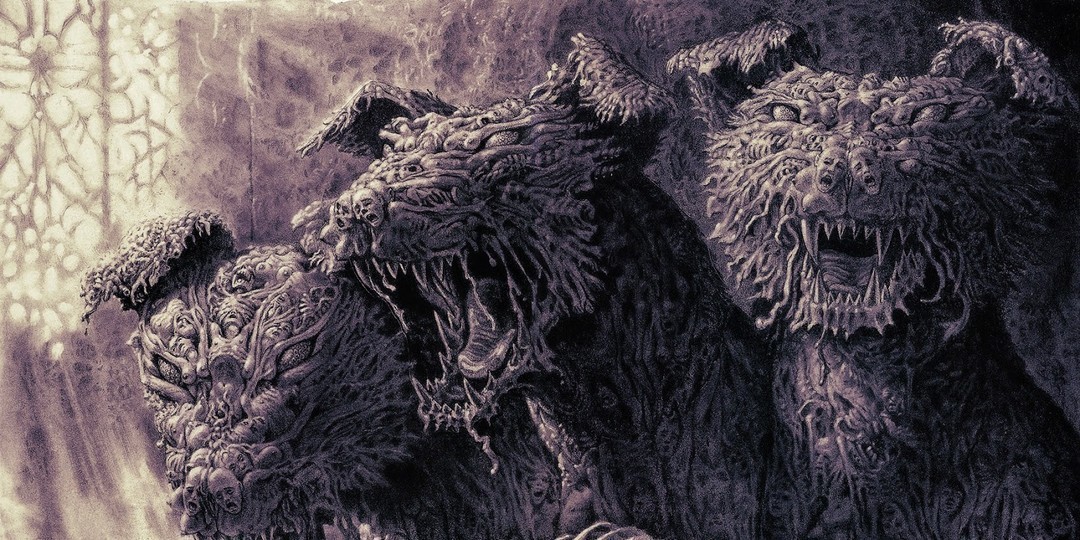 Kerberos in 5 minutes
Kerberos is an authentication protocol for trusted hosts on untrusted networks.
5 min