Translates from English
»
Secret Santa
What can be the applied mathematics behind a secret santa?
Creative Commons Attribution 4.0 International License:
Table of contents

Secret Santa is a traditional event in December with family, friends or office colleagues, in which each guest gives a gift to another guest without knowing who will give him/her a gift. Imagine that you want to organize it. You notify your guests to choose a gift by keeping it secret. For a maximum of surprise, you would like to attribute each gift to a guest with a draw at the last minute. So your guests don’t know for whom will be the gift that he/she chose. But several problems are raised, that can be answered by applied mathematics.

Will a guest draw at random his/her name? If it is the case, the surprise effect will be broken for him/her, and what would imply to redo the draw or to exchange gifts. What we want to avoid.

This concrete problem can be reformulated: Is there a least a fixed point in the permutation of a set with $n$ elements? Where $n$ is the number of guests. It is the famous hat-check problem. You can use the probabilities to solve it.

According to the Taylor-Maclaurin development, we have:

So if your number of guest is greater or equal than 4, you have around $0.63\%$ of chance, to have at least one guest who drawn its name, that is a bit less than 2 out of 3 chances:

It is risky to choose this simultaneous strategy, and it breaks the surprise phenomena when everyone unfolds the paper, if a guest randomly draws his/her own name. An exchange of papers or a new drawing of lots must be made. Another strategy this time sequential, is a guest takes turns drawing randomly a piece of paper and giving the Christmas hat to the person whose name is on the paper. Only the first guest could be drawn his/her name, but all he has to do is redraw a paper then put the paper back with his/her name.

A second problem will be to know if 2 guests could bring the same type of gift. This one is equivalent to another famous problem the birthday problem. The probability that 2 people were born on the same day in a group of people increases quickly in function of the size of this group. It becomes almost certain, that is to say more than $99\%$ of chance to be true for a group of 60 people.

More generally, the probability that a subset of size $n$ of a set $E$ of size $N$ contains at least 2 identical elements is:

It is the inverse of the probability that no of $n$ elements be identical.

Here the element $E$ is the set of possible types of Christmas gifts, and $n$ the number of guests. Except some guests with a very original gift, suppose that your guest chose in a pre-defined list influenced by the constraints and the ads, with few hundreds types of items, let’s say $N=300$:

But in any case, you see:

So after explaininig these 2 problems, I wish you a good Secret Santa.

Lighthouse
Lighthouse is an open-source, automated tool for improving the quality of web pages.
10 min 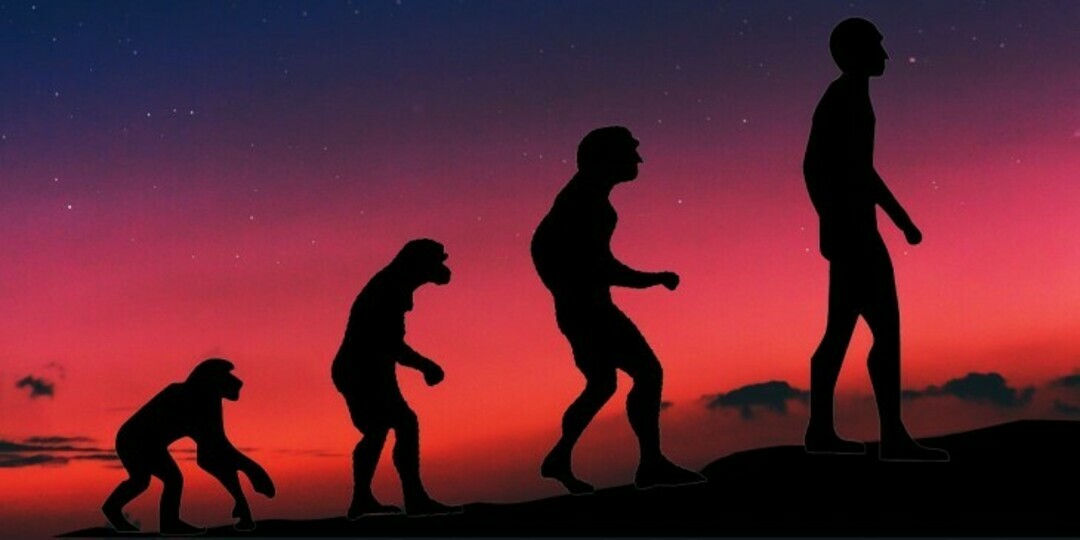 Software versioning
How is assigned a version to a software?
10 min 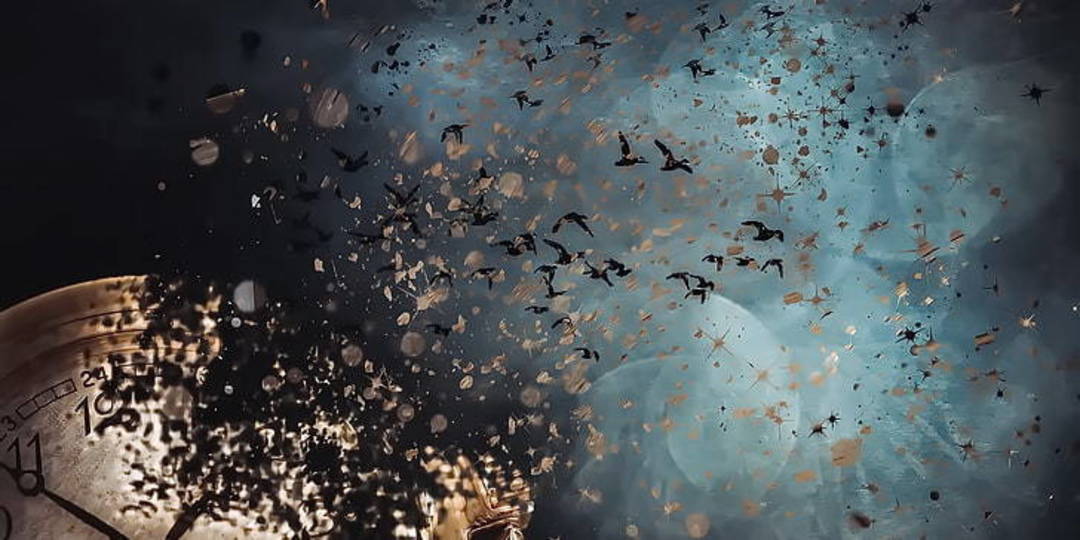 Unix timestamp
What could happen in 2038 with the Y2K38 problem?
5 min