Translates from English
»
Unix timestamp
What could happen in 2038?

2038 is a particular year when a informatics bug could occur, sometimes referred to as the Y2K38 problem. Because an arithmetic overflow on the Unix timestamp risks appearing, what it means, there are insufficient bits in a binary number representation to portray the result of an arithmetic operation. For example, an arithmetic operation is not closed with respect to addition, subtraction, multiplication, or division.

Y2K38 problem is caused by insufficient capacity used to represent a time duration:
the Unix timestamp as a signed 32-bits integer. It could produce a huge chaos.

Effectively, the Unix timestamp, used largely in informatics systems, represents the number of elapsed seconds since January 1st, 1970 at midnight in the Coordinated Universal Time (UTC) time standard. This value is incremented every second. And the date 1970-01-01 00:00:00 UTC, usually called epoch date, is a particular date in a lot of informatics system representing the origin time, inherited of the Unix operating system an POSIX standard. The Unix engineers picked this date arbitrarily, because they needed to set a uniform date for the start of time, and New Year’s Day, 1970, seemed most convenient.

As you can see:

A Unix timestamp is used to known the occurrence date of an informatics event, after 1970. Sometimes other granularity of time like the millisecond, or the nanosecond are used, but traditionally it is the second.

While the trademark today is UNIX, in this article, we use Unix in deference to dmr's wishes, dmr being the username of Dennis MacAlistair Ritchie, famous computer scientist having worked the on Unix operating system.

The adding of 1 second at this date raises an arithmetic overflow error. For a representation on 32-bits as an unsigned integer. The problem will be the same in 2106:

Hopefully, the majority of informatics technology have already migrated to a 64-bits representation. For a signed integer, this problem is rescheduled for around in 290 billions of years, in other words in a quantity quasi-infinity of time, knowing the age of the universe is estimated around 13 billions of years, or around 20 times less. With the approximate computation:

Concretely, it raises an arithmetic overflow error. It could be silent, trigger a coding exception, or have a different behavior. For example for the most programming languages, it will be silent for the programmer but with a different behavior. Even if the test policy of the coding project could catch this kind of error. It is enough rare to have a unit or integration test with the current time or a future time, often the time is fixed to have an exact reproducible test. But it could be observed in the end-to-end test. In any case, the error will appear firstly at the runtime directly in production.

It could produce a chaos, because the consequences of a such error are hard to forecast, with a risk to be destructive. Events can be not synchronized between several systems or just stop working: internet, cars, IoT devices, banks, airplanes, etc … suddenly could no longer work.

While currently Java/Scala ecosystem is not exposed to this problem in the standard library, with a signed 64-bits representation for an Unix timestamp:

In Scala, it is false to express $2^{31}$ with Math.pow(2, 31).intValue that is equal to 2147483647, what it doesn't make sense. Here, you have a odd number instead of an even number, and typically an arithmetic overflow per truncation from Double to Int.

In addition we have:

To conclude the limitations of storage capacity for a value can provoke weird bugs in an informatics ecosystem, it is important to be aware of this kind of behavior when a technology is used. 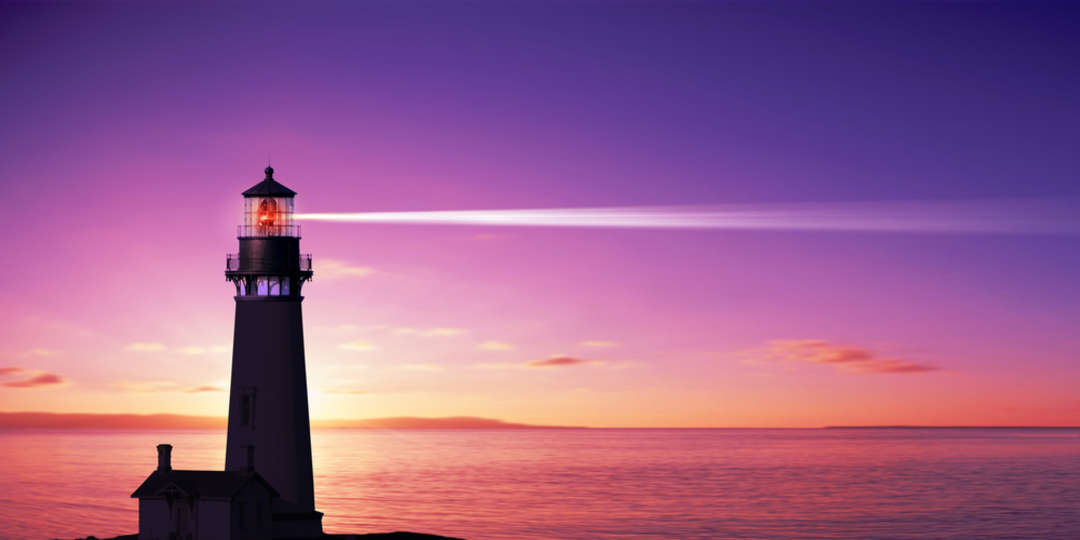 Lighthouse
Lighthouse is an open-source, automated tool for improving the quality of web pages.
10 min 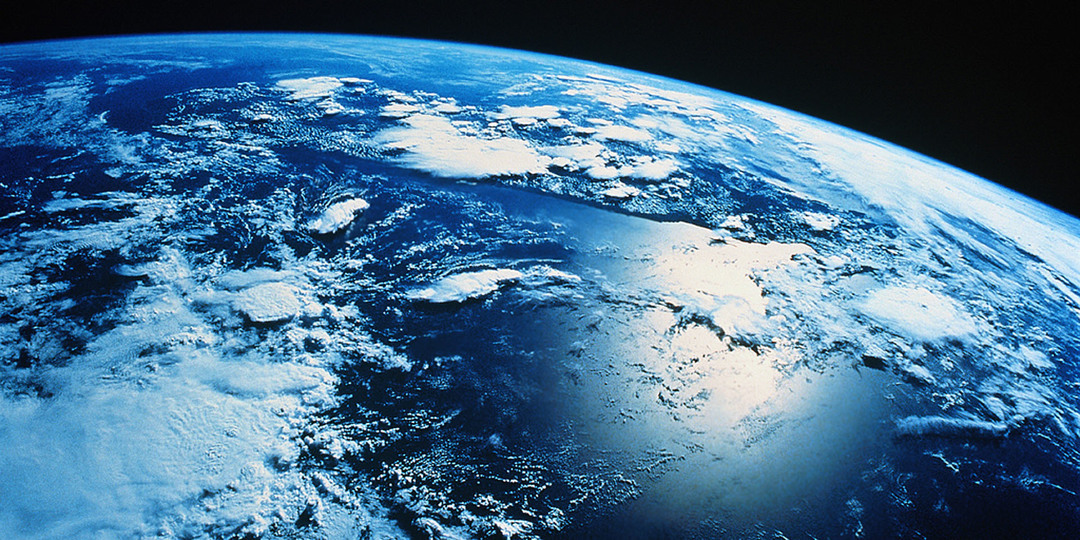